View on Lake Van from the Fortress of Van (wikimedia.commons)

View on the city of Bitlis at Lake Van (wikimedia.commons)

Detail on the Cathedral of the Holy Cross, built between 915/921 (Ałtamar Island/Lake Van) (wikimedia.commons)

Aerial view of the Volcano Nemrut Dağı near Tatvan at Lake Van (wikimedia.commons)

The case study will focus on the region around Lake Van in historical southern Armenia (in contemporary sources the province of Vaspurakan; modern-day Turkey) and more specifically on the emergence of the principality of the noble house of Arcruni in the period between the end of the ancient Armenian monarchy (428) and the Seljuk conquest of Armenia (1020-1070).

The main textual source for this process, the Armenian chronicle of T´ovma Arcruni (ca. 900, with continuations to the 14th cent.; ed. Patkanean 1887; transl. Thomson 1985) will be digitised. This digital text will be geo-tagged, thereby creating the basis for a spatial visualisation of the narrative.

Additional textual evidence (from Armenian, Greek and Arabic sources) as well as archaeological, monumental and environmental data (e.g. proxy data on ecological and climatic changes from drilling cores from Lake Van) will be integrated.

This will constitute the basis for a comprehensive analysis and visualisation of the construction of an early medieval polity both in the narrative and in space within the specific ecology of the Van-region at the crossroads between Byzantium, Iran and the Islamic World. At the same time, this approach will allow for an evaluation of commonalities and differences regarding "patterns of power" in comparison with the other regions integrated into the project. 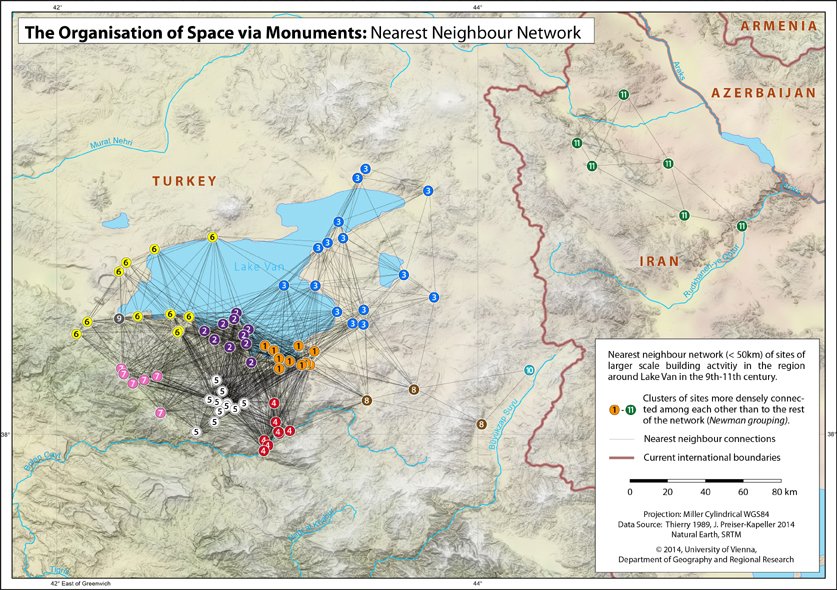 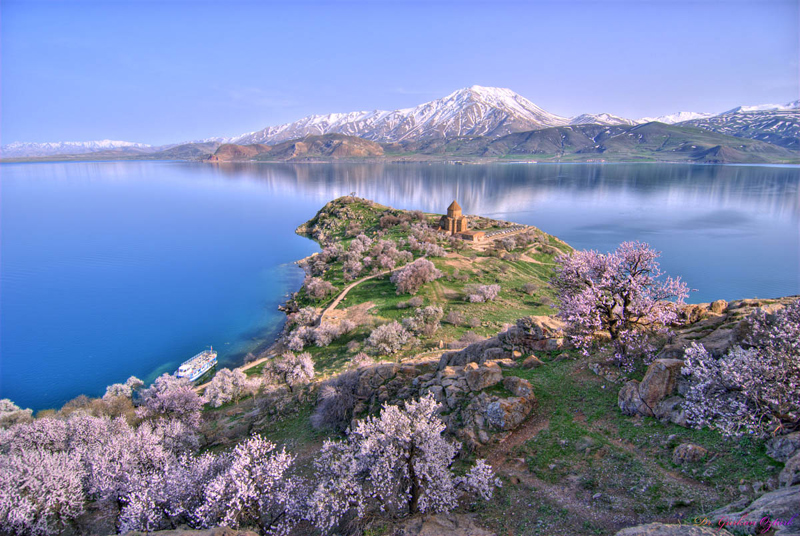 Figure 2: Altamar Island on Lake Van with the Cathedral of the Holy Cross, erected in the reign of King Gagik Arcruni between 915 and 921 (wikimedia.commons) 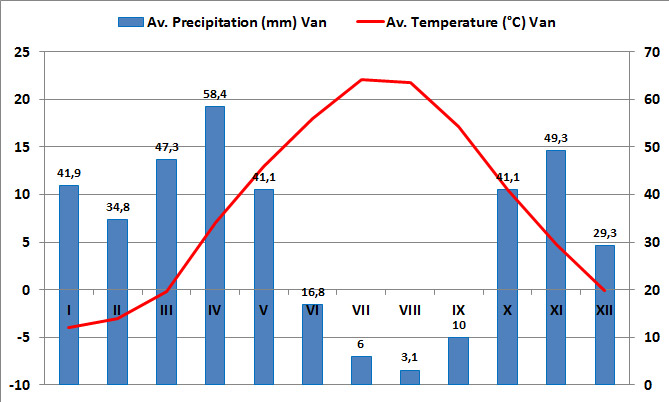 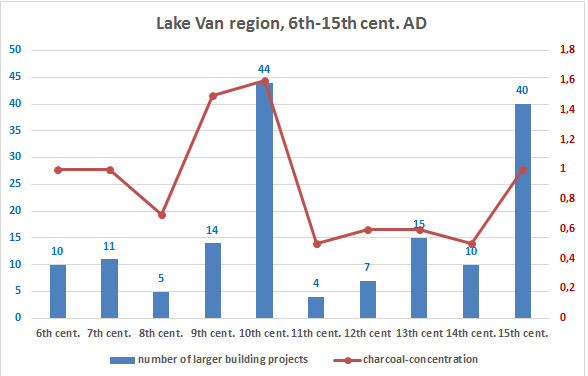