Two French research programs have focused on the Byzantine region of Bithynia (Turkey), which extends from the southern shore of the Marmara Sea to Mount Olympus (Uludağ), and from the lake of Apollonias to the Sangarios river.
Jacques Lefort (École pratique des hautes études, Paris) and Bernard Geyer (Maison de l’Orient et de la Méditerranée, Lyon) initiated the first program in 1987. They studied and surveyed Bithynia from 1987 until 1994 with a group of scholars and published their findings in an interdisciplinary volume gathering 19 studies (La Bithynie au Moyen Âge, Paris 2003). This book documents abundant archaeological material and contains paleo-geographic, topographic and economic studies up to the Ottoman times. As a result of this outstanding body of work, nearly 1,000 photographs, video recordings, and studies on written sources have been archived in Paris. Marie-France Auzépy (Université Paris VIII Vincennes Saint-Denis) supervised a second program from 2004 until 2009. New surveys tried to set up an inventory of medieval monuments in Bithynia around Mount Olympus, focusing on monasteries in particular. The results were published each year in Anatolia Antiqua, the journal of the French Institute of Anatolian Studies in Istanbul, from 2004 to 2009, and an abundance of materials was also compiled and preserved in Paris.
The rapid changes in digital mapping make it possible to present these field observations online (including many previously unpublished elements), in a scientific, collaborative and sustainable way. Using written historical sources (mainly in Greek and Ottoman), archaeological reports, travellers’ accounts (analysed by Jean-Pierre Grélois) and a vast bibliography, we display all places in Bithynia where historical evidence has been documented for the Byzantine period.

The online publication of the French surveys of Bithynia was made possible by the cooperation of the Laboratory of excellence (Labex) RESMED (Religions and Societies in the Mediterranean World, Paris), the National Centre for Scientific Research (CNRS, UMR 8167 Orient et Méditerranée, Paris), Sorbonne University (Faculté des Lettres), and the Austrian Academy of Sciences (Vienna). The project is directed by Olivier Delouis, a former member of the French School of Archaeology in Athens and senior research fellow at the CNRS (Paris). Julien Curie, trained as a geographer, is a postdoctoral fellow at the Labex RESMED. 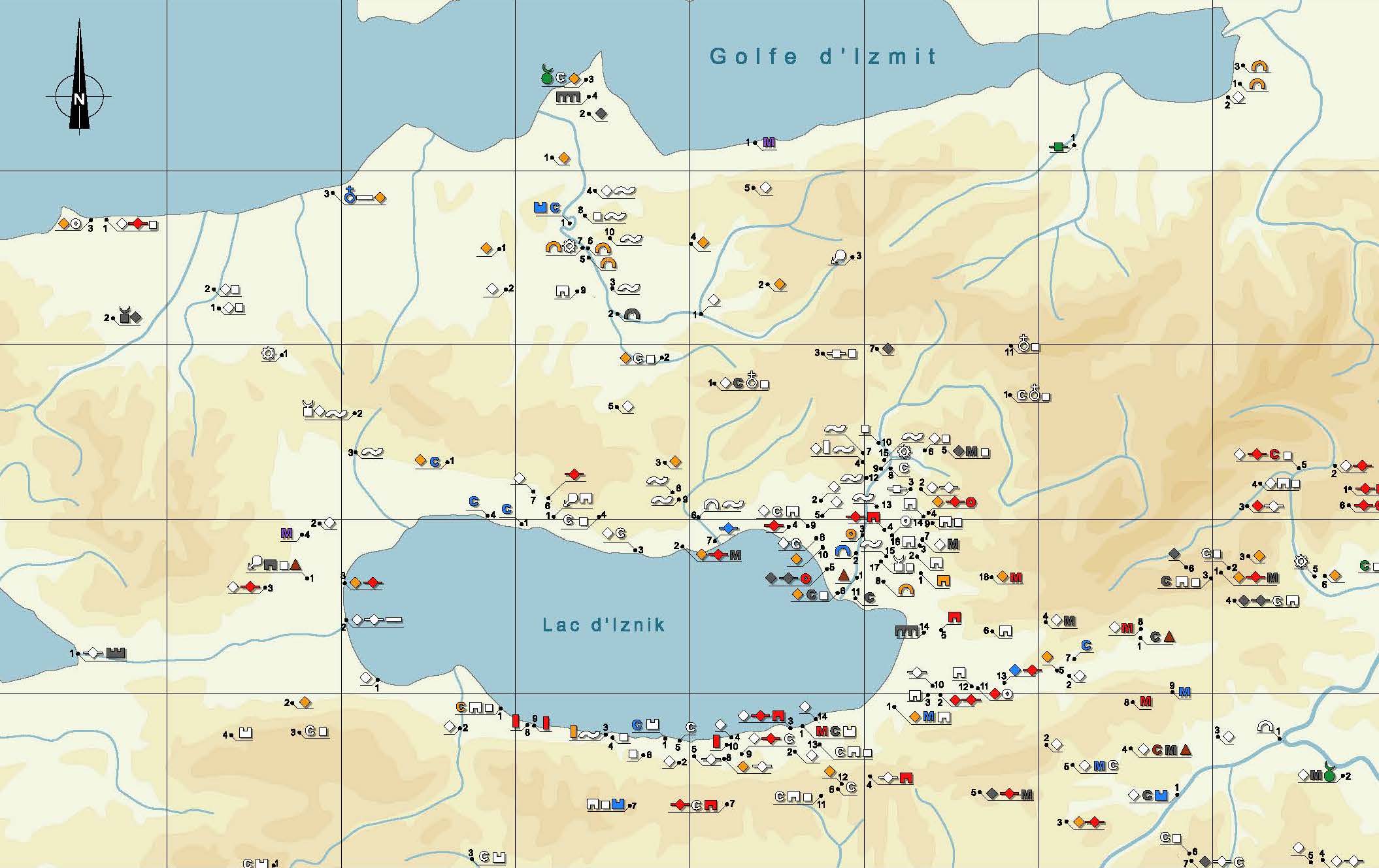 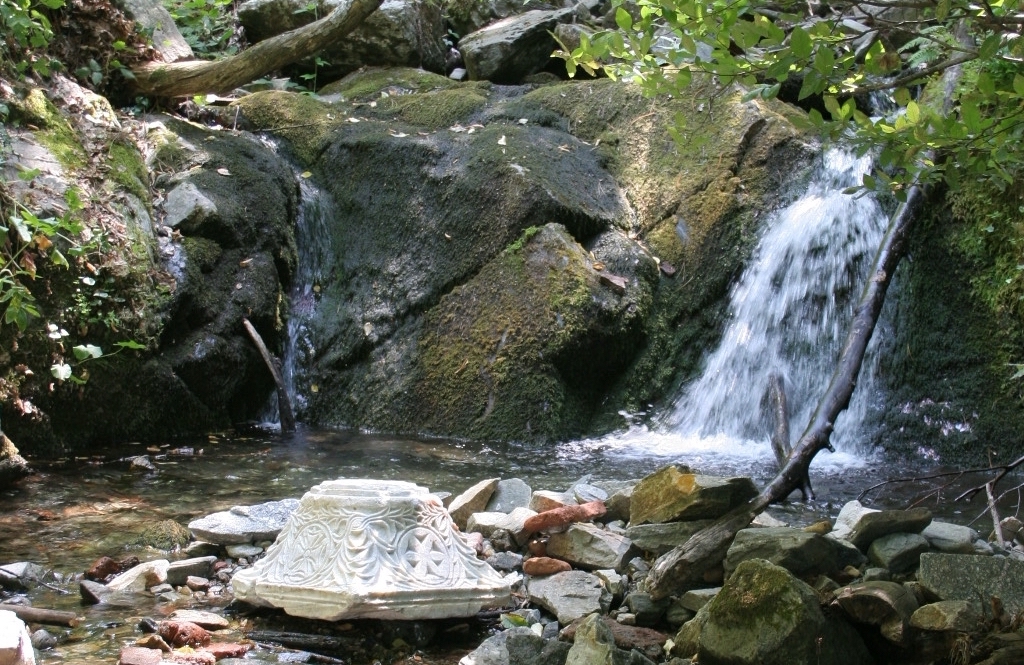 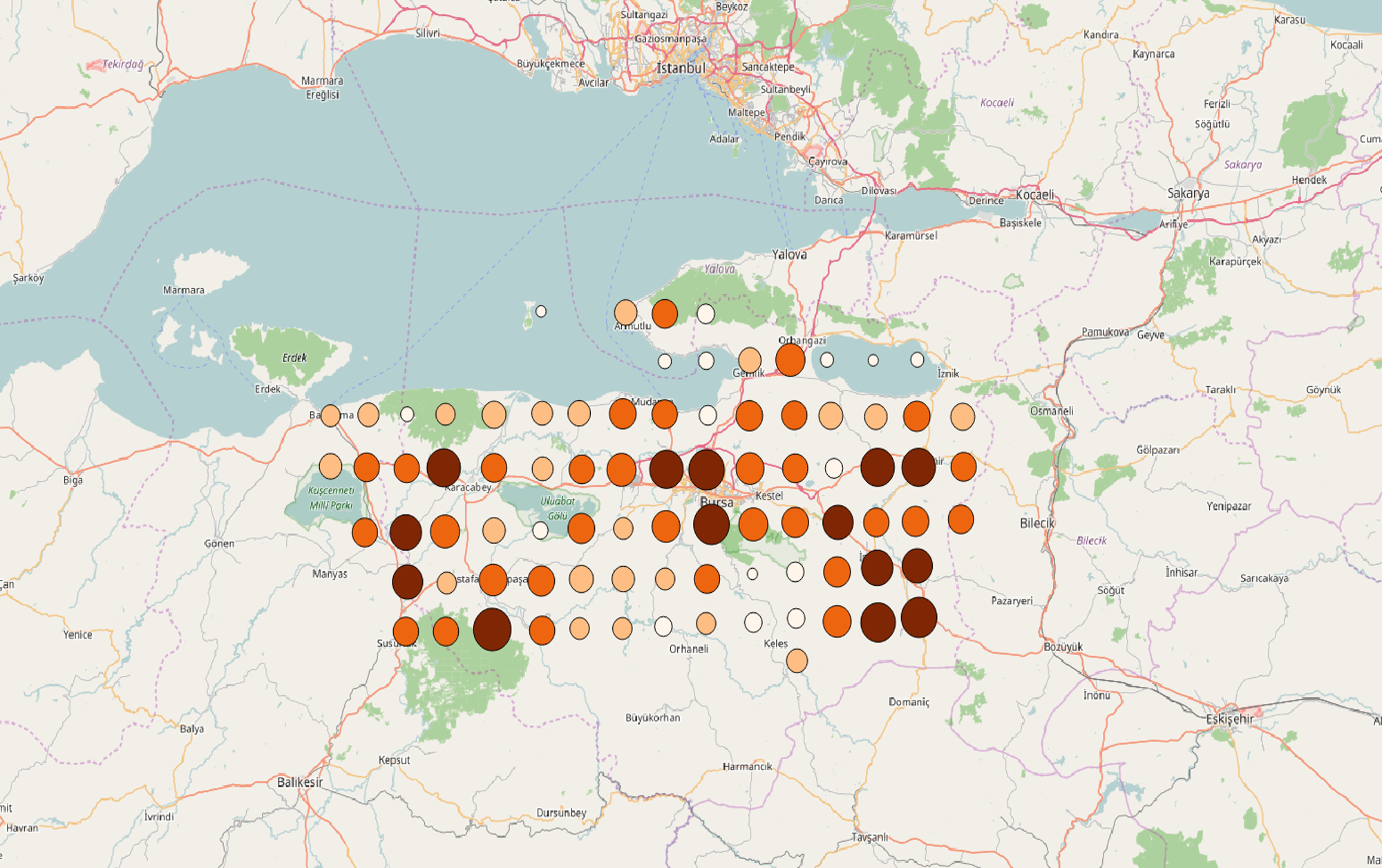 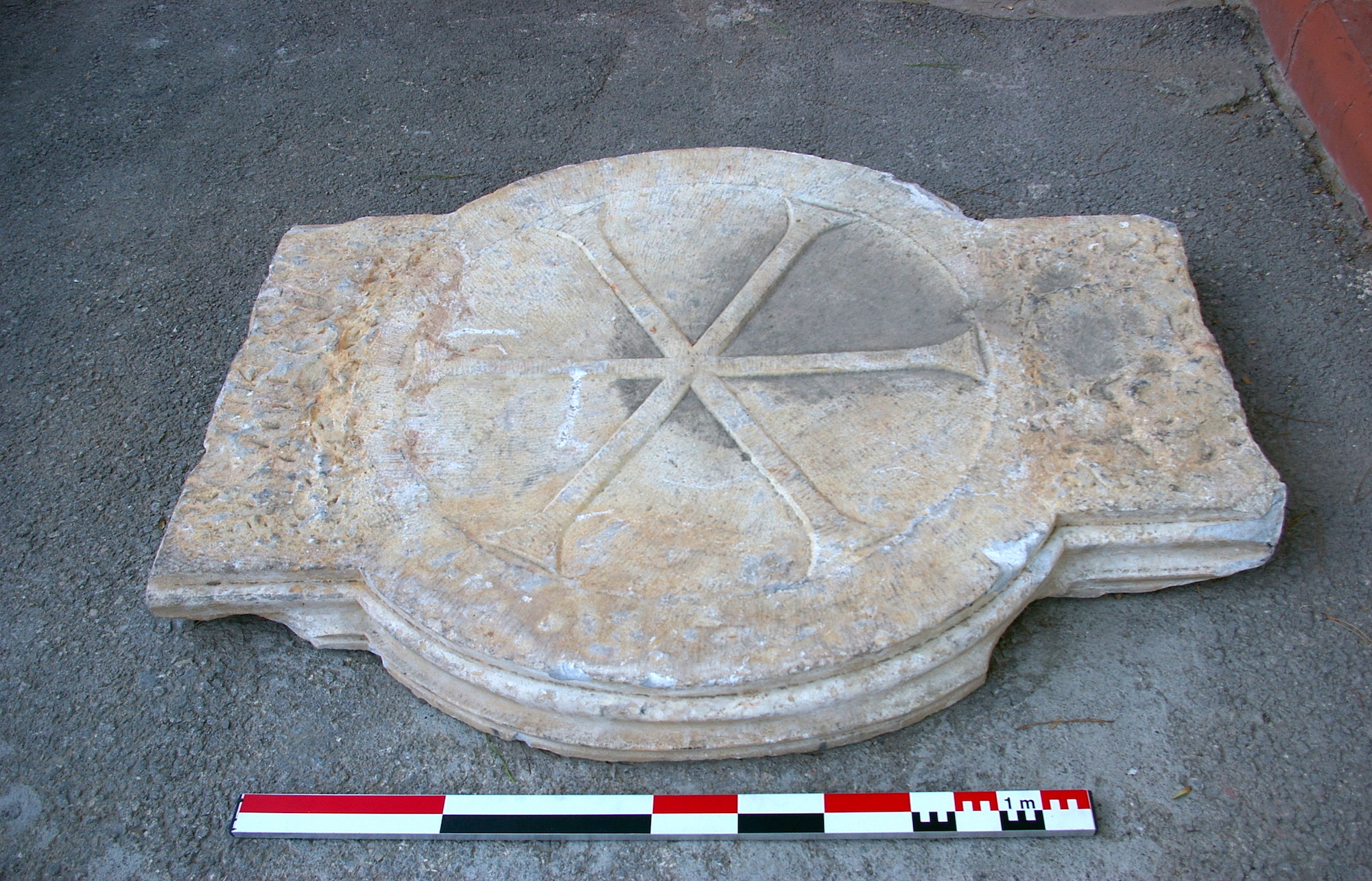