Genealogy of the Herzheimer Family (A. Zajic)

This case study will focus on the family of the noble dynasty of the Herzheimer, whose place of living and area of influence were situated in Upper Bavaria (Trostberg, Heretsham, Salmanskirchen) and Styria (Aussee, Schloß Strechau). The study's main aim is to give a detailed analysis (all together with a visualization) of the genealogy and connections of this noble house of Herzheimer.

As key source for the genealogical analysis will serve several Neo-Latin epitaphs being handed down in this family chronicle, written in the year 1526 by Hans Herzheimer III. Writing this chronicle Hans Herzheimer III. lays out the origins and lineage of his own family from the year 613 to 1506 and pays homage to his deceased ancestors by composing poems in the shape of literary epitaphs.

A transcription of these Neo-Latin epitaphs, their edition, their translation into German as well as their interconnection with archaeological evidence (castles, palaces, places of burial) will be given in order to complete the prosopography in terms of ancestry, careers and family relationship and will help to locate the temporary settlements of this interesting, but relatively unknown noble dynasty. 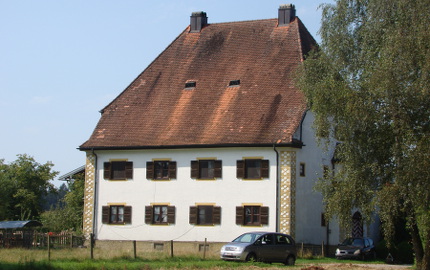 Figure 1: The Mörner Estate in the Hamlet of Heretsham (Former Residence of the Herzheimer Family). (V. Polloczek, 2016) 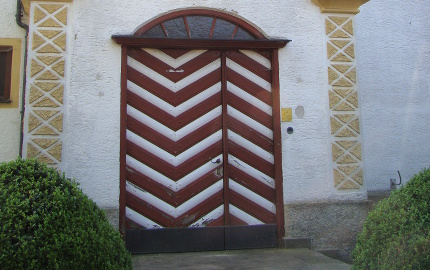 Figure 2: Residential Building with Marble Stone above the Portal Supporting the Crest of the Herzheimer Family. (V. Polloczek, 2016) 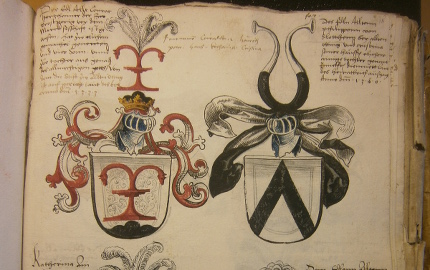 Figure 3: Crests of the Herzheimer Family. (A. Zajic) 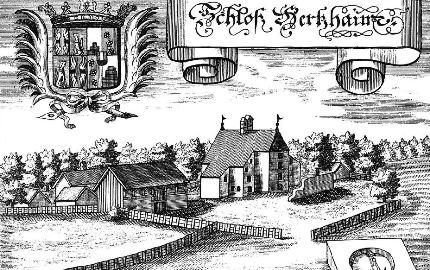 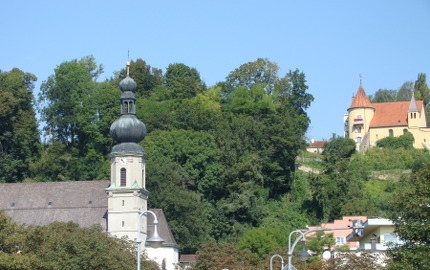 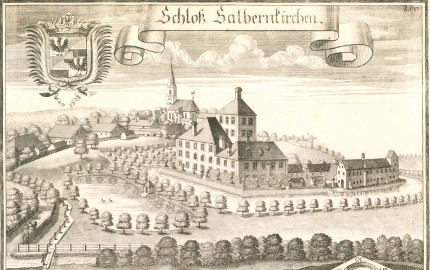 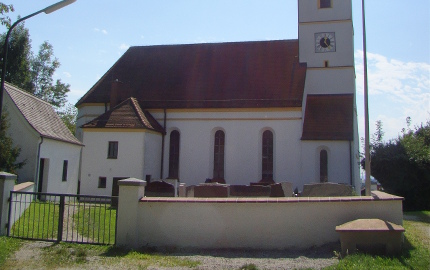 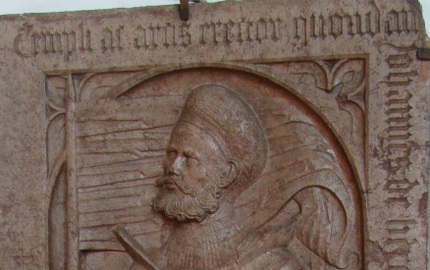