The Plain of Skopje and the Skopska Crna Gora, view from the South (M. Popović, 2010)

The Peak of Zlatovrv north of Prilep, view from the South (M. Popović, 2008)

The Monastery of Treskavec, view from the West (M. Popović, 2008)

The Plačkovica- and Ogražden-Mountains and its Pastures from the South (M. Popović, 2010)

The Old Slavonic Inscription above the Southern Entrance to the Katholikon of Lesnovo (M. Popović, 2010)

The River of Treska in the Matka Canyon near Skopje (M. Popovic, 2007)

The Plain of the Valley of the River Strumica, view tot he East (M. Popovic, 2010)
Bootstrap Slider

Case Study: The Historical Region of Macedonia (12th-14th cent.) – The Transformation of a Medieval Landscape

This case study builds upon the manifold data provided by the volume Tabula Imperii Byzantini (TIB) 16 "Macedonia, Northern Part" of the same author and focuses on the territory of today’s North Macedonia.
The historical region of Macedonia, being at the crossroads of Orthodoxy, Roman Catholicism and Islam in the heart of the Balkan peninsula, is described in a huge variety of written sources of the past and is distinguished by a remarkable richness of monuments (Cultural Heritage), especially for the period from the 12th to the 14th century.

This case study will focus on the transformation of the historical region of Macedonia from a Byzantine province into an area of military expansion and political acquisition by the Serbian medieval empire. This process had a direct impact on the settlement patterns in the region, the re-distribution of landed property, the monastic communities, the interplay between the resident population and nomads (especially the Vlachs) and the building of new infrastructure (monuments). Of special interest are the administrative centres and the venues of medieval state councils (as in-between category of temporary and durable places of settlement) of the Serbian rulers from the 12th to the 14th century.

The research will be conducted on four target areas, namely on the city of Skopje and its environs, on the monastery of Lesnovo and its landed property, on the city of Prilep and its surroundings and on the valley of the river Strumica.

As main textual source for the analysis of this process will serve medieval Slavonic charters, which will be digitised on the basis of several editions and integrated into the envisaged data base for further evaluation of complex interdependencies. Thus, it will become possible to locate the nomadic groups and their temporary settlements within the respective medieval space and to trace their relation to durable structures of power in the region.


In cooperation with the Hilandar Research Library at The Ohio State University. 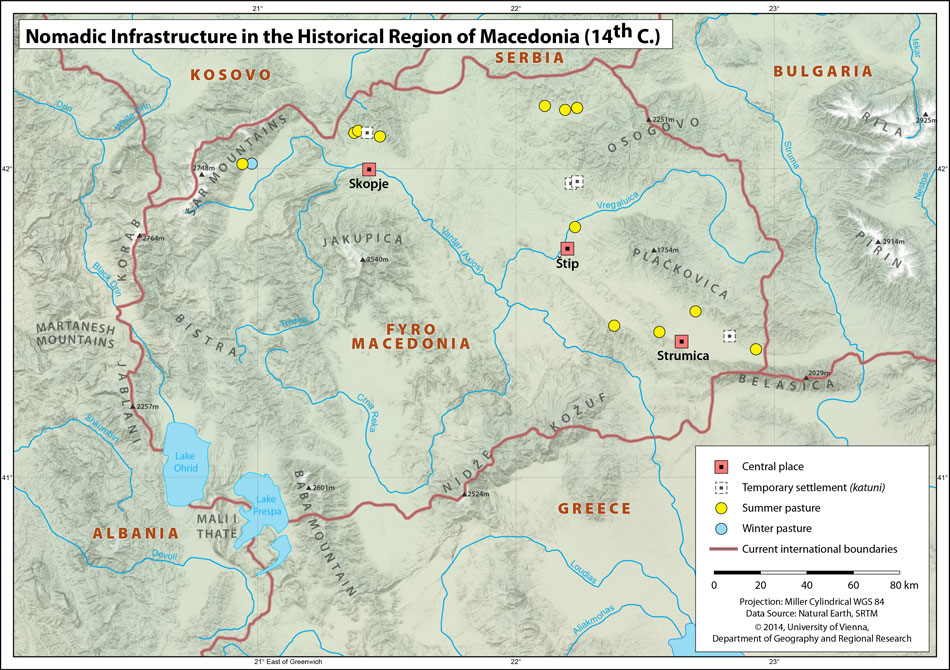 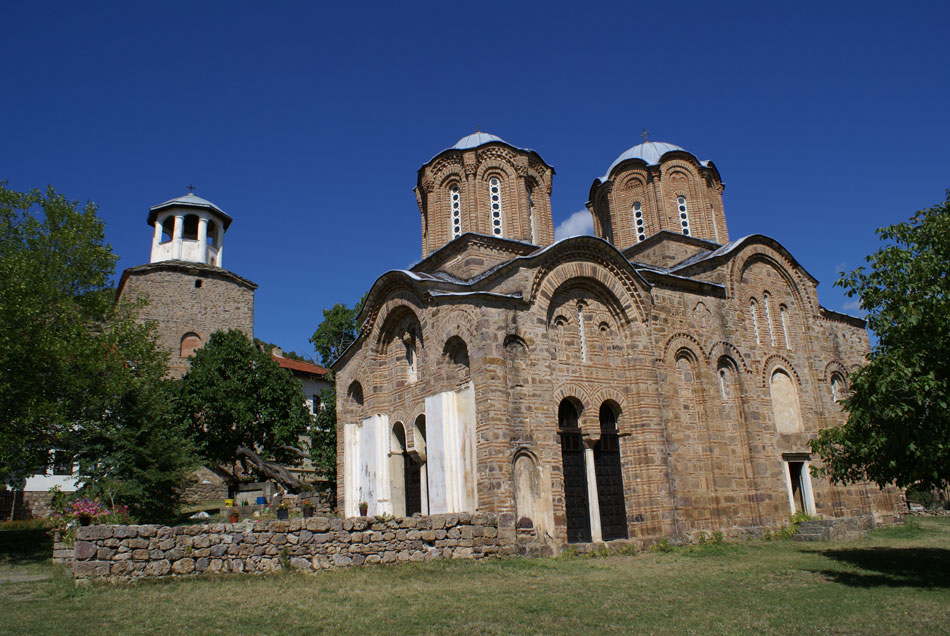 Fig. 2 The Monastery of the Archangel Michael in Lesnovo from the SW (M. Popović, 2007) 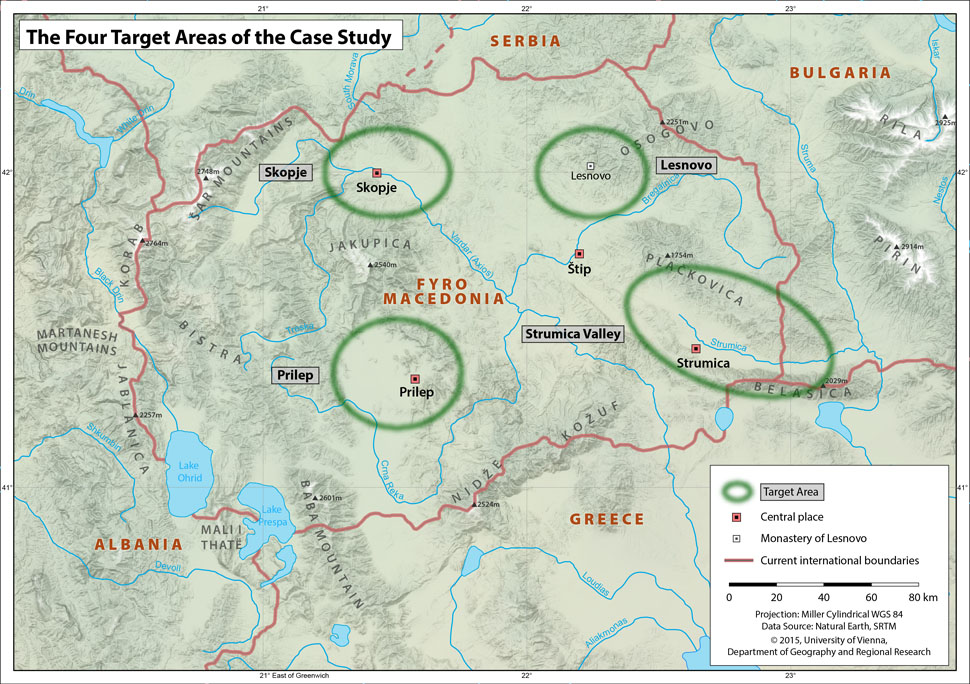 Fig. 3 The Four Target Areas of the Case Study (Wikimedia.commons and M. Popović, 2015) 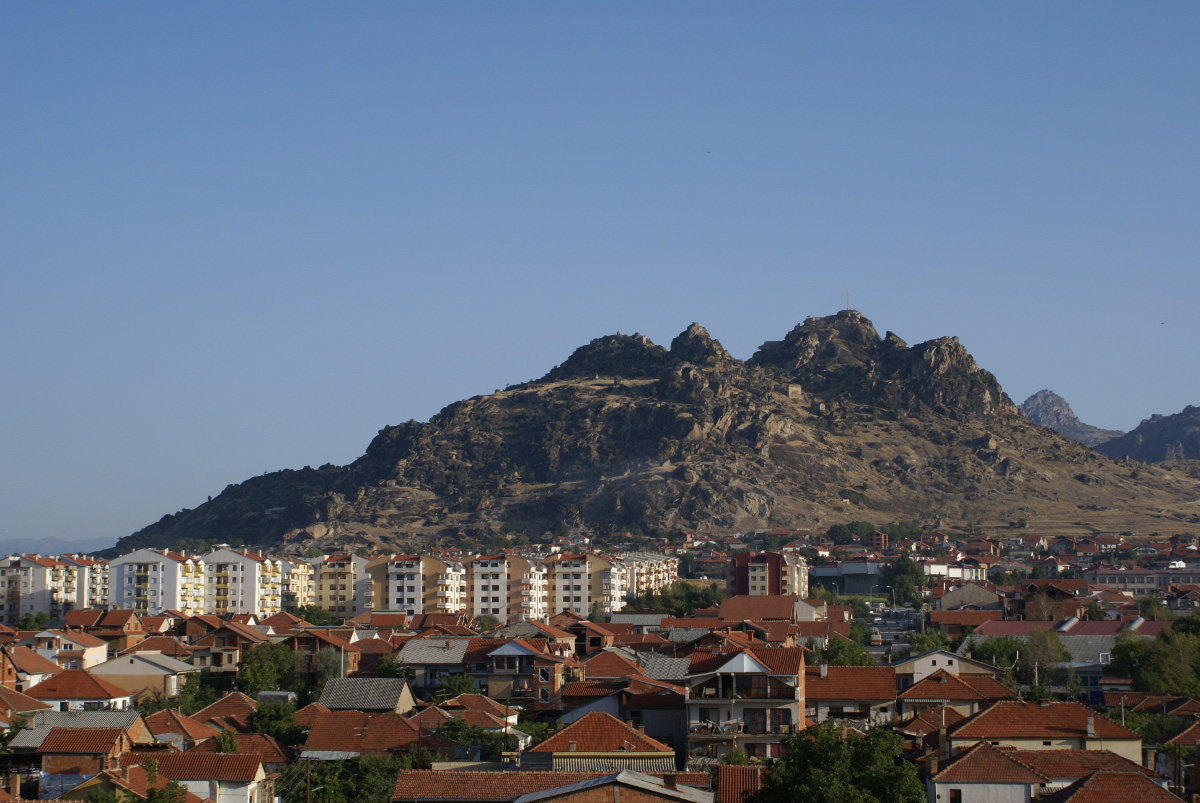