The rivers Dyje/Thaya and Morava/March today define large parts of the border between Austria and the Czech Republic and Slovakia. In the past this border-region underwent serious transformations that culminated in the fall of the Iron Curtain. Fortunately the frontier has again become permeable for interaction, exchange and communication. Also for the Early Middle Ages serious transformation processes can be observed and – depending on the context – the Morava-Thaya-region is seen as frontier, as contact zone or as no man's land, where in different periods different systems meet:

For the 6th and 7th c. no real border can be seen. This changes in the 8th c., when a separation of different systems – subsumed under the terms Slavic and Avar – takes place. In the 9th c. there is the Carolingian Empire on the south-western and Great-Moravia on the north-eastern part. Due to the Hungarian wars and also because of ecological changes the region lives through regression in the 10th c. However only a few decades later new settlements flourish aside from the old centres. Finally in the 11th c. the region evolves to a border triangle between the Premyslid Moravia, the Árpád Hungary and the Babenberg march.

These political and social entities have left certain patterns of power in the landscape. Due to the lack of historical sources in this case study the focus will be on archaeological sources. Based on the data and results of an ongoing international research project (http://homepage.univie.ac.at/stefan.eichert/gkn/) the respective patterns of power will be reconstructed and visualised using a broad variety of analyses.

Though the area under study is not especially mountainous, this case study will serve as comparison to the other areas of research in order to elaborate on terrain specific or terrain independent developments. 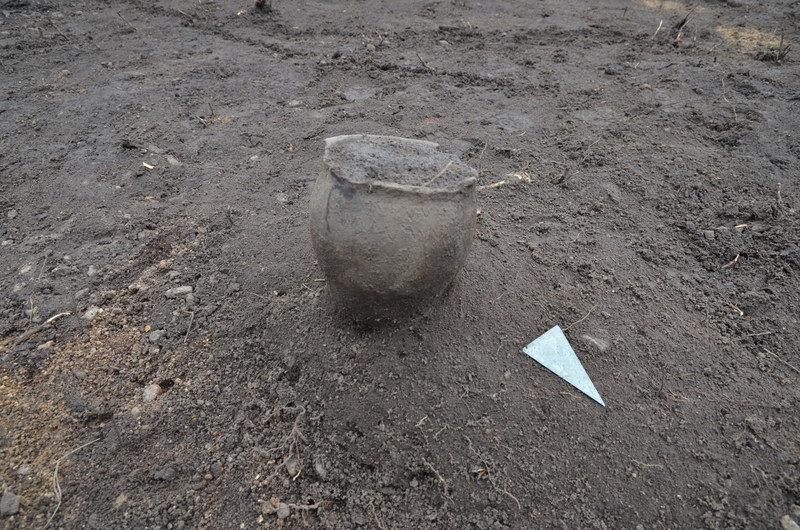 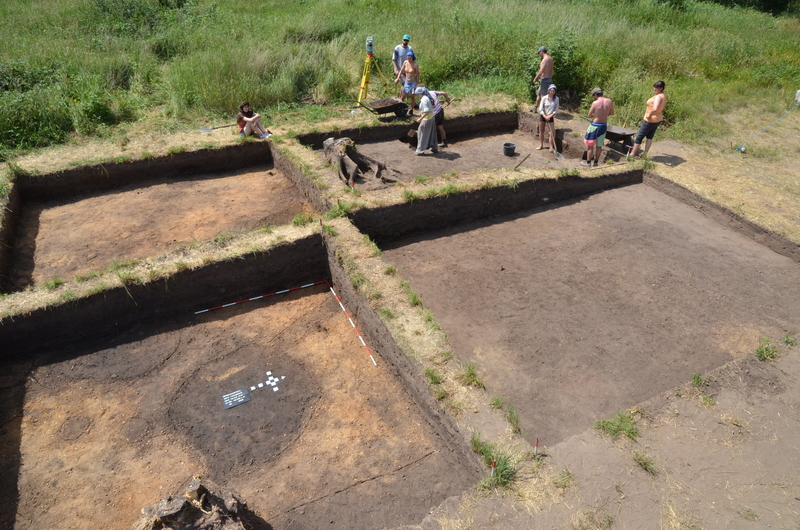 Fig. 2 Excavations in the Early Medieval burial mounds of Bernhardsthal (AT) 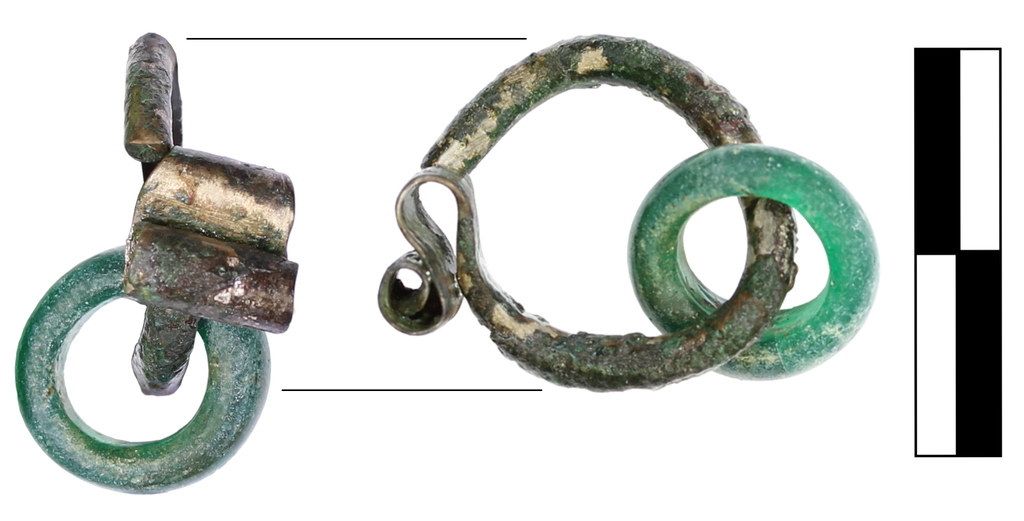 Fig. 3 Early Medieval Earring from the cemetery of Oberleiserberg (AT) 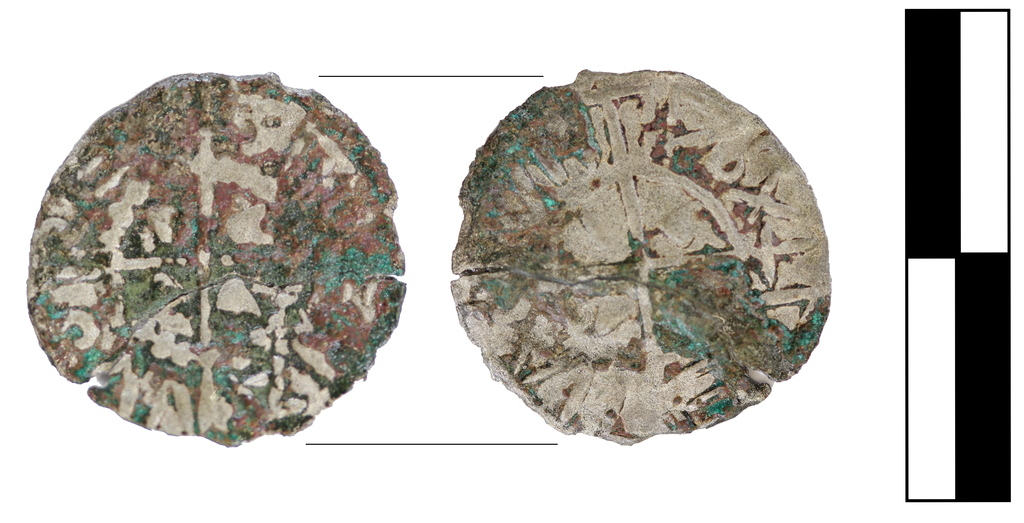