This case study will carve out the different structures that were established in respectively (a) the late Roman Empire, (b) the Carolingian expansion (8th -9th c.) and (c) the medieval "Binnenkolonisation" (interior colonisation) of the Eastern Alps region starting from the 10th c. Furthermore, questionable historical concepts of land-seizure will be investigated, thus creating a new explanatory framework for processes of expansion – decline – appropriation – transformation and organisation of space (De Jong 2001) in this area.

The case study will build on the large data-pool already gathered by the IMAFO’s Project "Eastern Alps Revisited" and expand it geographically and chronologically.

Digitalisation and/or extraction of the relevant information (fig. 3) of selected charters of bishoprics and monasteries that were established in the region (Salzburg, Freising, Brixen, Gurk, Mondsee, Kremsmünster, Admont etc.and other institutions) as well as royal and ducal charters from the 8th-12th c will be done. The extracted information comprises people in all their interconnections as well as places including economic and agricultural entities in order to find and analyse transformations of space.

In cooperation with
Erzabtei St.Peter 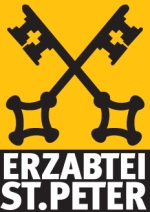 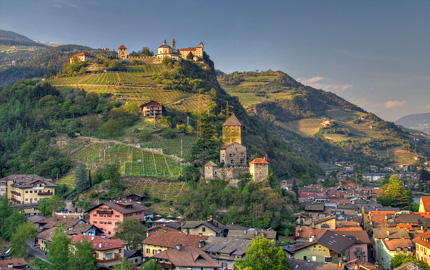 Fig. 1 Modern view of Klausen with the former bishop’s see of Säben on top of the cliff, today a monastery. This Bavarian bishopric was already mentioned in late antiquity (6th c.) (rachel_thecat) 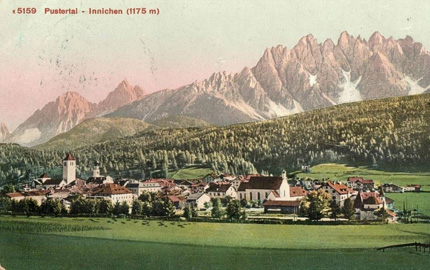 Fig. 2 Old view of Innichen. Here one of the oldest monasteries of the Eastern Alps was founded for the bishop of Freising in 769 (Edition Photoblog Co., (Zurich, circa 1910)

Fig. 3 In 763 the bishop of Freising donated property here for the nearby monastery of Scharnitz (Andreas Schmidt) 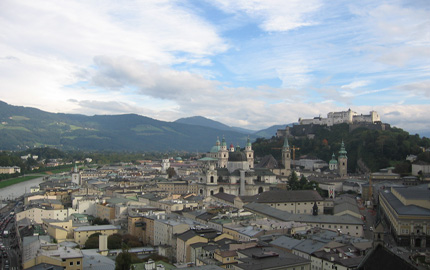 Fig. 4 The church of Salzburg, founded as bishopric in 739 and made archepiscopate in 798, was seminal for the Agilolfingan and Carolingian appropriation of the Eastern Alp (Paulo Maurício) 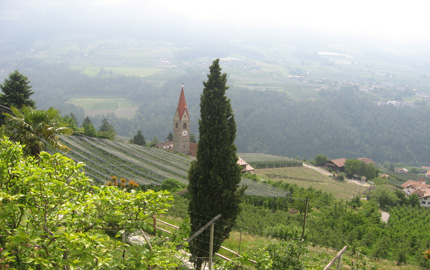 Fig. 5 Kuens/Meran: One of the oldest references to vineyards in Bavaria from the Vita Corbiniani by Arbeo of Freising (Written around 765 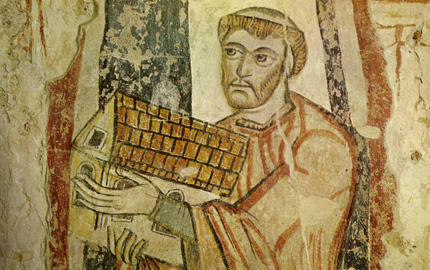 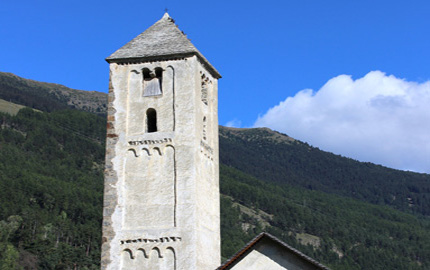 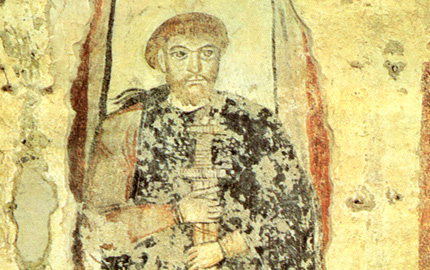 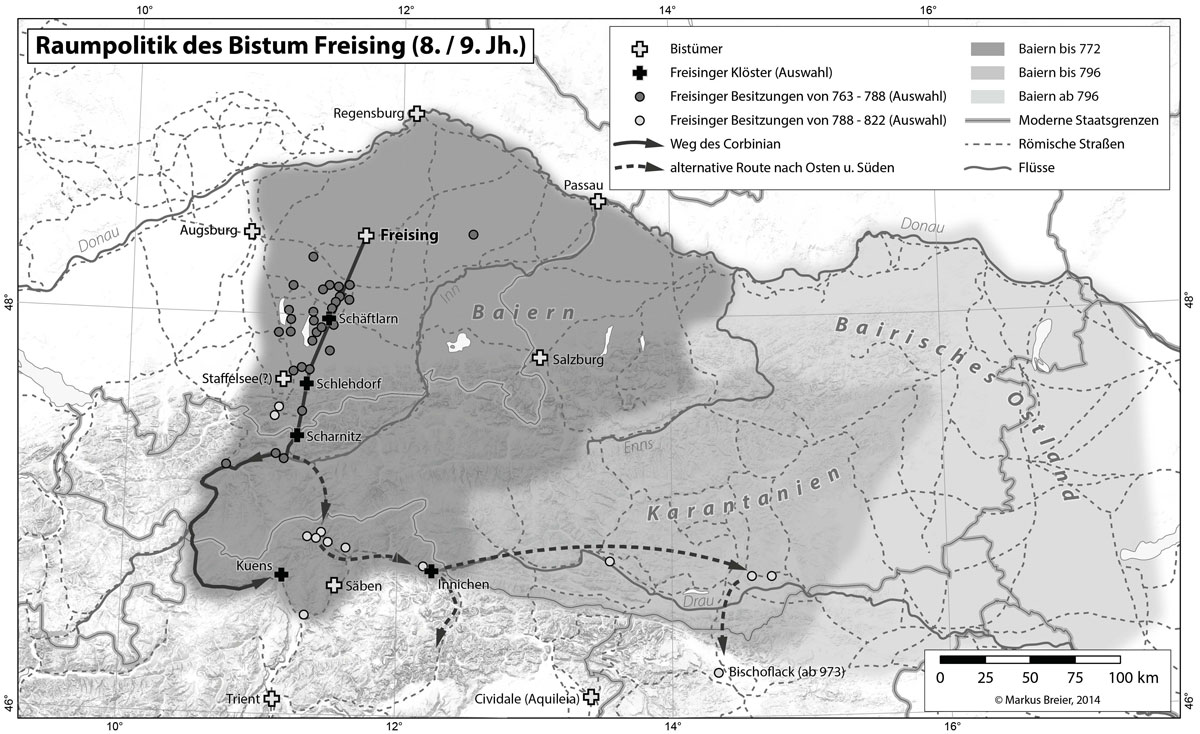 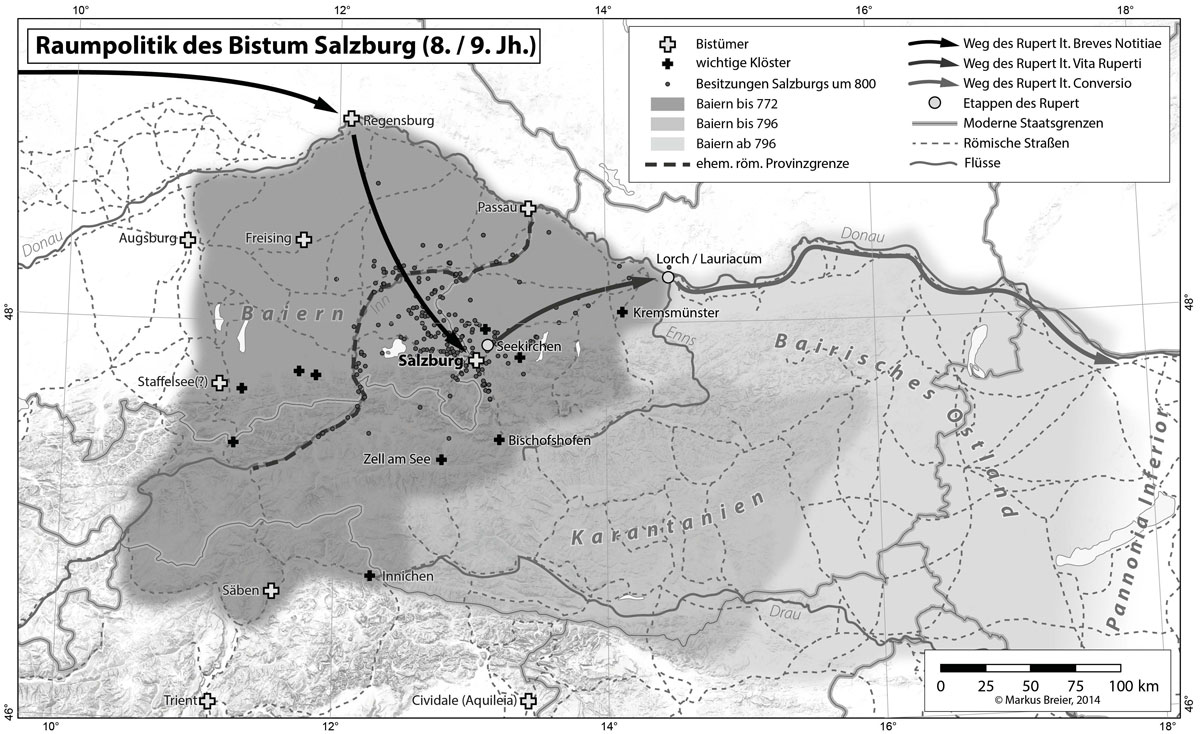